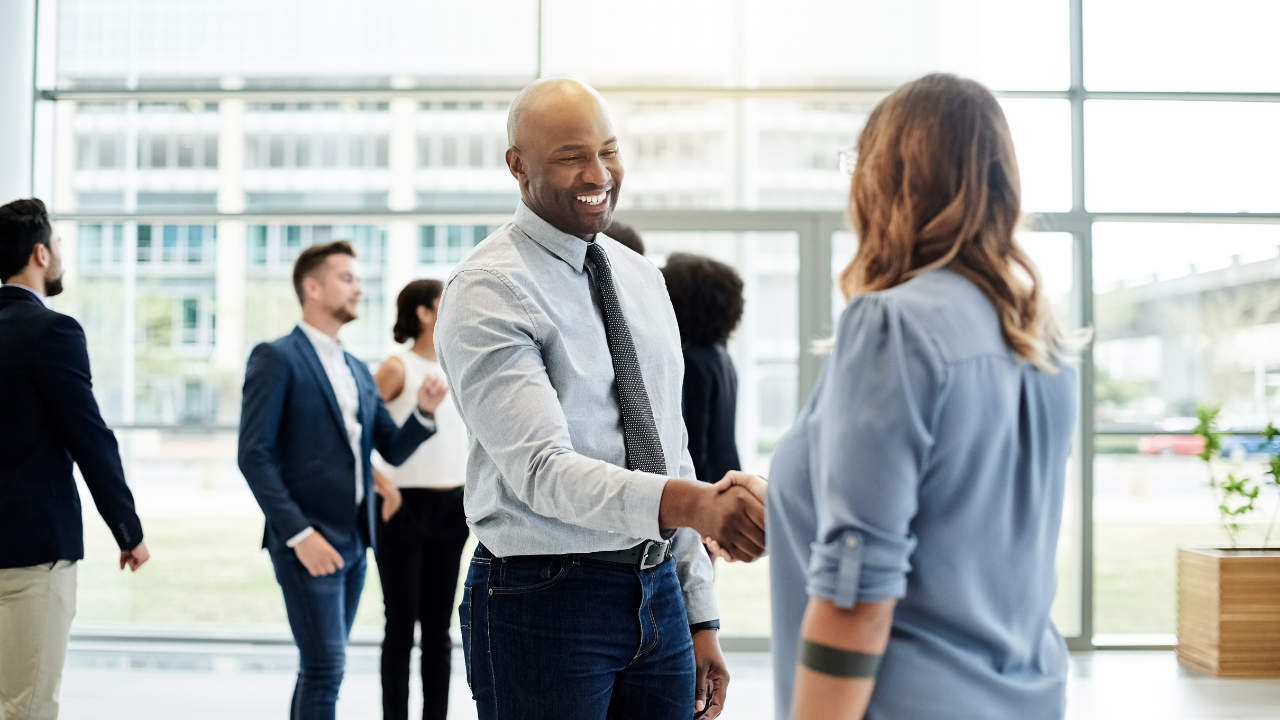 Everybody loves a nice guy. Nice guys are characterized by traits such as being gentle, agreeable,sensitive, compassionate and vulnerable. Nice guys are perceived to win automatically, when it comes to relationships. On the contrary, this may not always be the case. Below are habits that nice guys need to stop doing:

1. Stop being a people pleaser.

Something that I discovered in life is that, when you’re young you
might find yourself falling in that trap or in that space, where you feel like you need to make the
most friends; you need to get everybody to like you, and the need to try and make everybody
happy. As you grow older, you tend to realize that well, you can’t make everybody happy and
you cannot be all things to all people. Indeed, if you attempt to do that, you will never be
perfect enough for anyone. Neither will you even begin to love yourself because you set high
standards for yourself and  and eventually it’s just going to eat away at your self-esteem.

Nice guys need to stop being people pleasers. They literally wake up
every day, thinking about who they can please today. If you’re in an office with a nice guy, you
might find yourself in trouble more often than not because he will always go above and beyond
to help people, and everybody will somehow end up using him. He doesn’t see it as being used however, he just feels
like that’s the only way he can get ahead and that’s the only way he will receive validation. If
you’re a nice guy, you need to stop being a people pleaser. I’m not saying do not try  to please
anyone at all. Certainly, certain relationships are worth it. Familial relationships, for instance or
if you have an amorous relationship, you might often want to impress or please your partner.

The take away here? You can never make people happy so stop being a nice guy.

2. Stop agreeing with everyone and everything

By this, I’m not saying go ahead and disagree
with everybody all the time. I’m simply saying that; always know that your opinions are valid
too. The way you feel about certain things, carry weight. Feel free to articulate your position at
any point in time .You don’t have to be silent or be quiet or go with the flow, simply because
you do not want to offend people. It’s okay to disagree. And when you disagree with someone,
it’s not something that should be an argument. You can actually agree to disagree. You can
actually disagree without pulling out knives and being at each other‘s throats. And when you
pick a side, make sure you stick to it .Because, a lot of nice guys seem to not have a mind of their
own. They are wishy-washy, it’s like today they’re here, tomorrow, and they’re there. It just
depends on which team they want to please more or which person they want to please more.
When you’re a man, it’s important that you always have a mind of your own or an opinion of
your own. And always let it be known at every opportunity. Because, there are other alpha men
who are looking to own that spot as easy and as fast as they can, whenever they walk into a
space. If you find yourself agreeing with everyone, you might be under cutting your individuality.

Stop being a nice guy.

3. Stop saying yes to everybody.

Another habit nice guys need to kick to the curb is, saying yes to
everybody. Essentially, what I’m saying is, learn to say no. When you learn to say no, you free
yourself from so many things that can hold you down. Here is a typical example of things that
I’ve heard happen over and over again and if you have a male friend, chances are you’ve heard
the story too. He goes out with her to a restaurant; she’s taking advantage of him, orders the
most expensive things on the menu and then when the bill comes, even though he knows he has
just enough to order a ride back home, he will use that money to pay for the extras that the girl
wants. Then, it’s two things; he either walks back home or phones up a friend to rescue him.
This happens all the time and is something that you could’ve easily avoided, if you simply
learned to say no. Men feel like they always need to come out tough and strong, and it has its
own advantages. But you don’t have to be a nice guy to your own detriment. It’s as simple as that.

You can boldly say, ‘no, I can’t afford this particular meal
right now, but if you’d like another option on the menu, you’re free to pick it’. Listen, if because
of this, the girl never wants to see you again, so be it. Because, she obviously doesn’t care she’s
out to just spend your money so, let her go. If she thinks you’re not a nice guy, so be it. Stop being a nice guy.

And this isn’t just a matter of only
when you’re trying to build relationships; this applies to every other aspect of your life. Don’t
feel the need to overthink it; how are they going to feel or they’re going to feel bad if you say
no. No, put you first, everybody else is doing that. So don’t think that, by doing so, you suddenly
become the bad guy. In fact, anyone who truly appreciates you for who you are, will understand.

You don’t even have to offer an explanation. A simple no, a firm no, should suffice.

If you’d like to hear more habits that you need to stop, click here or watch the video below. 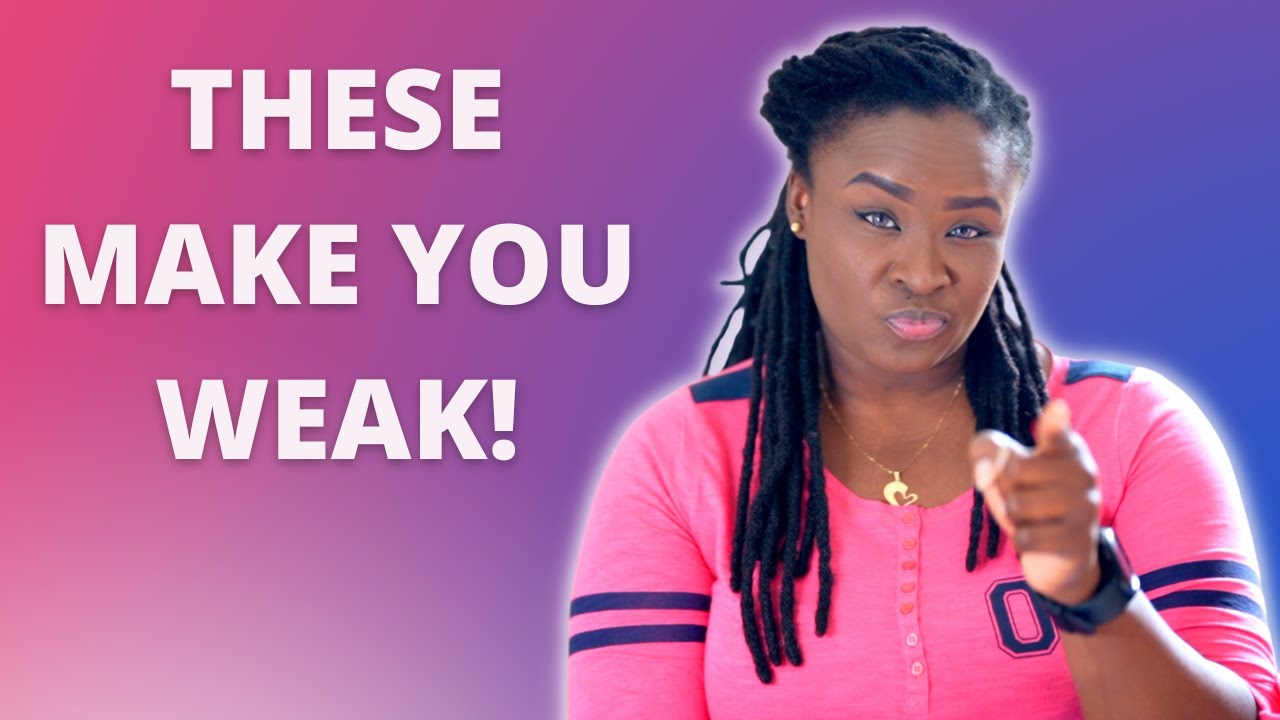 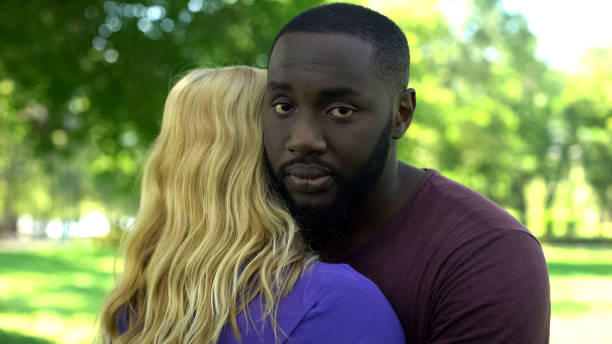 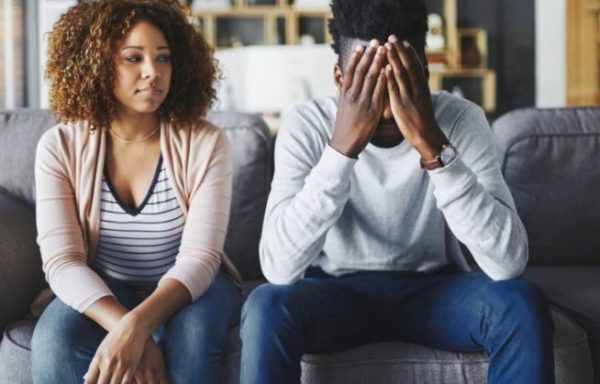 These are signs you’re not ready to get married 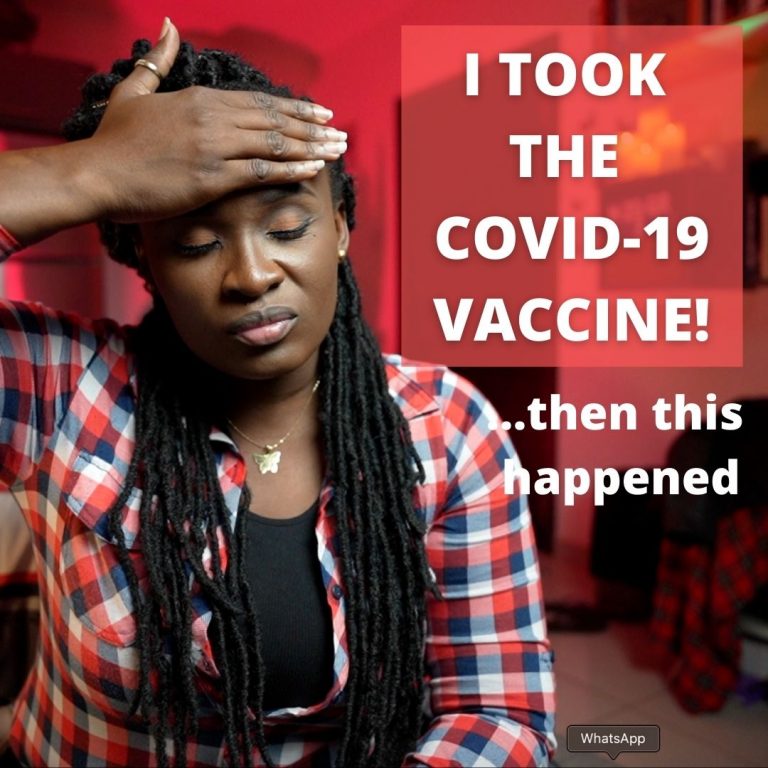 I took the Covid Vaccine, then this happened