The Journey So Far

Jessica OS has worked in radio for about 20 years and TV for about 16 years hence she is one of the longest serving presenters on the Ghanaian scene. She started working as a radio presenter in 2000 at Vibe FM and then in 2004 moved to Choice FM.

She later moved to Citi FM in 2005 where she became the host for Citi Drive and then later, Brunch in The Citi and then, The Traffic Avenue.

She used to be the co-host of Celebrity Fanzone on GH One TV, an award-winning celebrity and lifestyle show but now hosts Sister Sister, an all women relationship talkshow.

In 2016, Jessica was nominated for the Radio and Television Personality Awards. 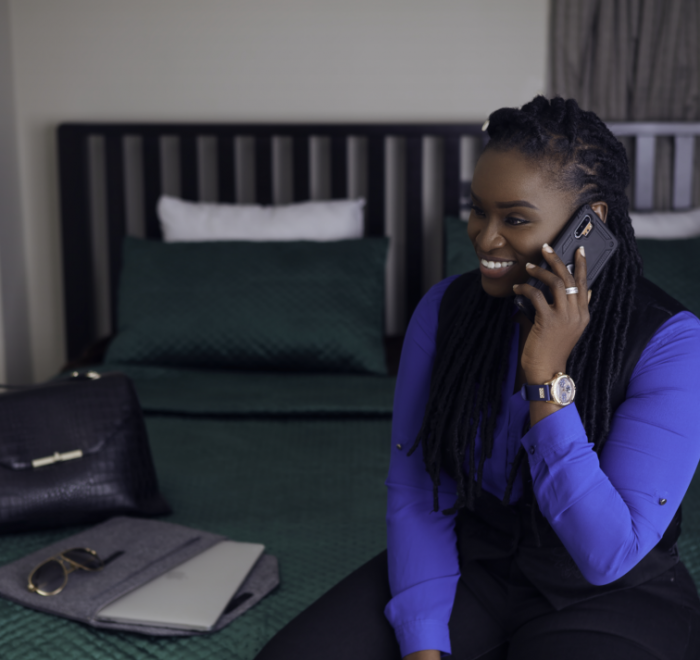 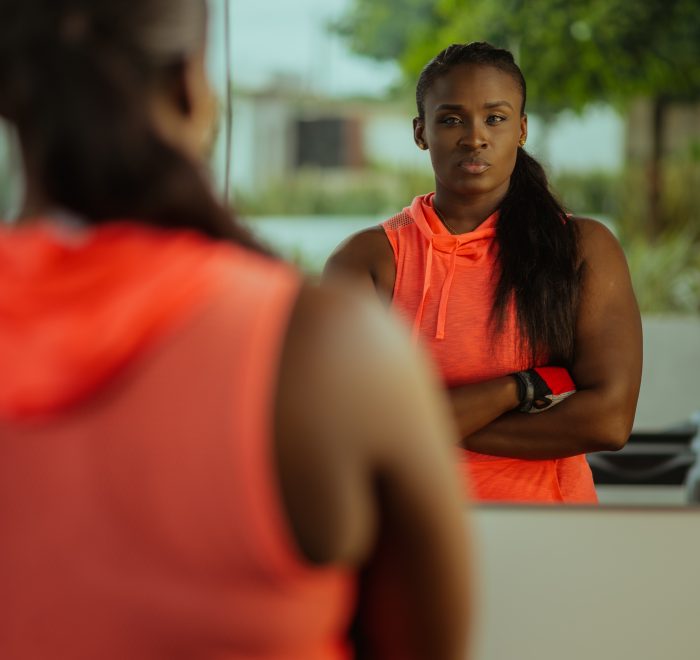 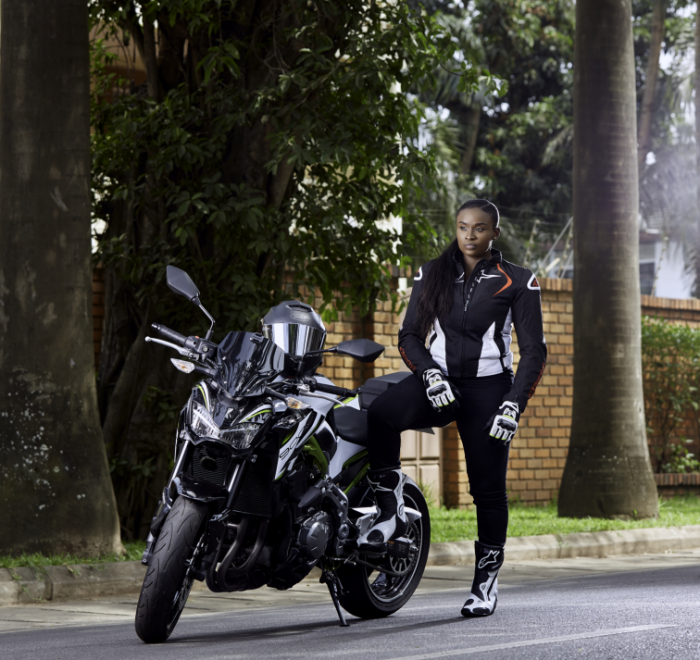 Jessica O. Saforo
Are you ready to be amazed?