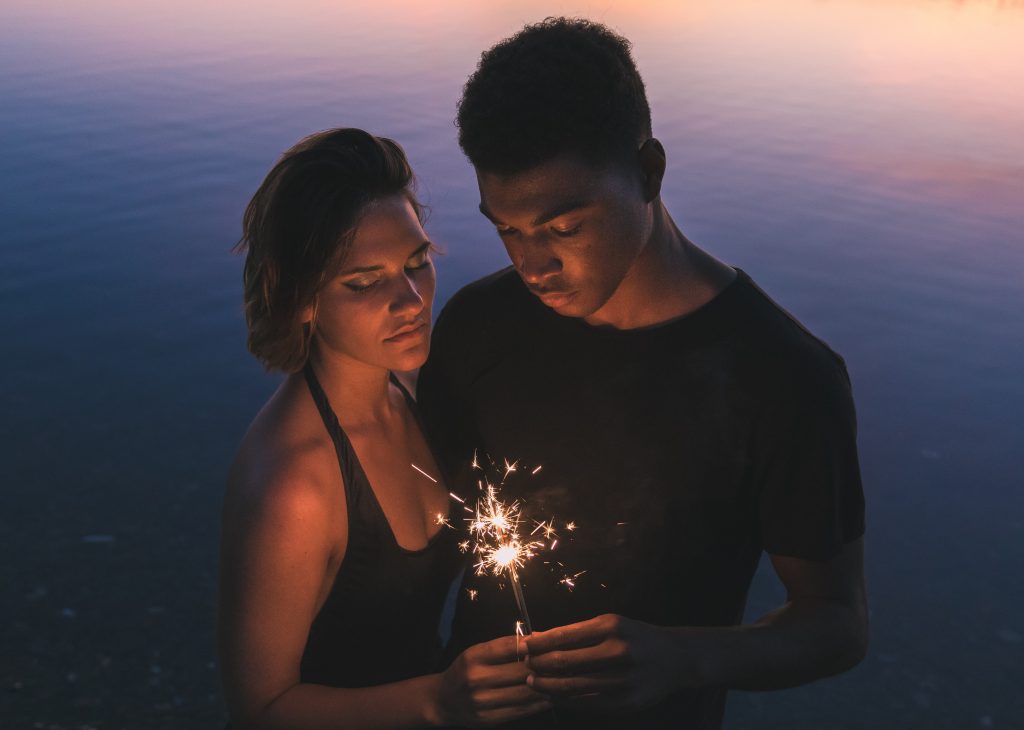 What are the signs that it’s the right time to say I love you. What should you be looking out for?

You can say, “I love you”, if you’ve been dating for a while.

I am telling you this, mainly, because I believe that most of the feelings that we get in the very early stages of forming a relationship or meeting someone could be infatuation, it could be deep intense, and short-lived.

You want to be sure that it’s not infatuation that you’re feeling, and it’s actually love.

Do not be like a lot of guys, at least here in Ghana, who would literally meet a girl on the street and the next thing he says is “I love you.”

Don’t do that, it’s a big turn-off. She’s not going to take you seriously and you’re probably walking away with your ego bruised, because she might say something really nasty to you. It takes time, and when you think about it, there’s no rush, there’s no reason why you should rush to say, “I love you”, because it’s such as important thing to say, such a strong confession that you want to be sure that when you are saying it, you actually mean it.

If you guys have been dating for a while, or maybe after the first few dates, and you guys have done a lot of stuff together, and you’re getting to know each other at a fast pace, it might be okay to say I love you, but always read the room.

You should only say I love you when you actually mean it.

There are those people who think that I love you sort of makes you get the girl faster. But timing is everything, and if you say it, like I already said, too early, you could come across as a creep, someone who’s not serious and someone who tells random girls he meets on the street those words.

If you say it too late, it may come across as you’re not really interested. I’m adding my voice to say that only say I love you when you truly mean it, when you’ve truly though through it, and you know that what you’re feeling isn’t something else but is real love.

Please take it from me, if you don’t mean those words, never utter them because they can put you in some very tricky situations that may come back to haunt or bit you at some point in the future.

Only say I love you when you’re both on the same page in the relationship.

So you’ve met this lady, you’ve been talking, she’s forthcoming, she’s enjoying your company, you guys have been hanging out and everything is going well, you guys have to be aligned in your thoughts, in where you think your relationship has to go next, for you to, I think, comfortably say the words, “I love you.”

You both need to be serious about what’s about to go down, and usually, you can tell if this person is serious, if they’re matching you boot for boot when it comes to affection, love and everything else that you guys may have going.

Until you’re really sure that this girl is exaclty where you are or at least close to that, please do not utter the words, “I love you.”

To know more about this conversation, watch the video on YouTube below: 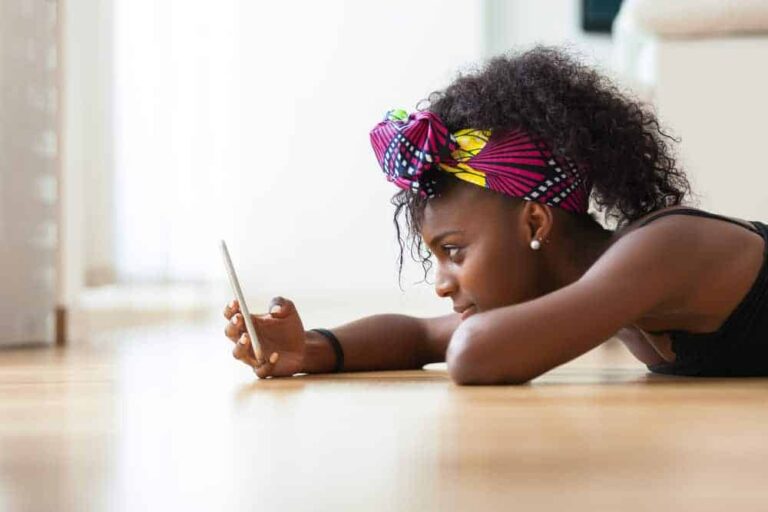 Here are some texting secrets that no woman can resist 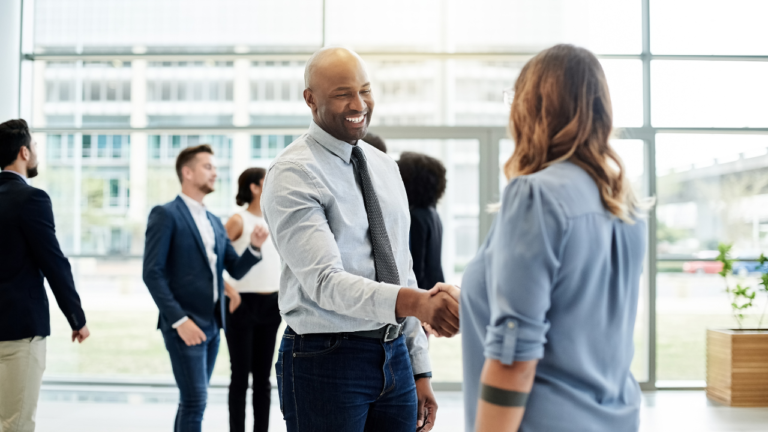 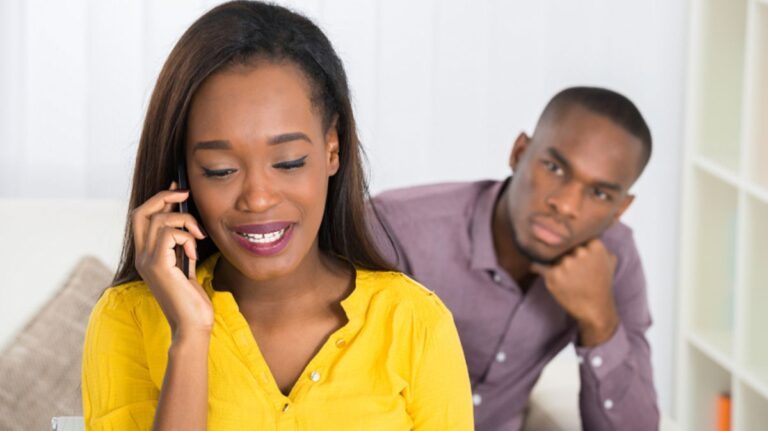 These women will cheat on you